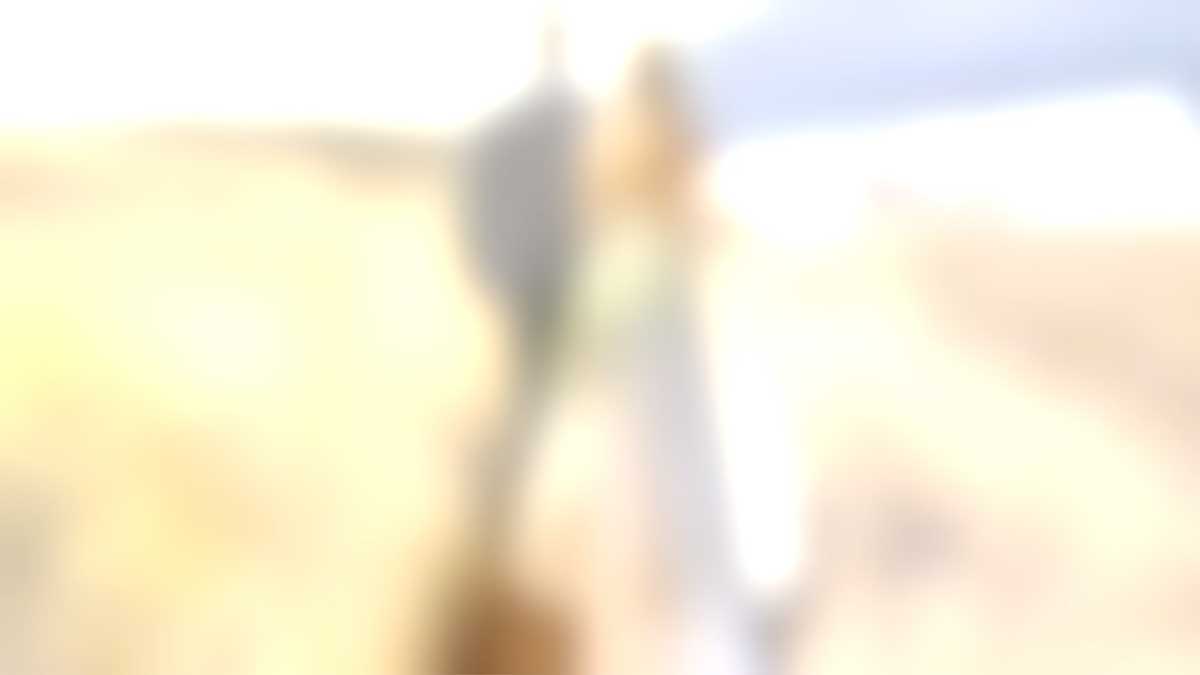 The Best Anniversary Gift On Earth

Your Wedding Story, Made for TV!

You found your soulmate. You planned for what seemed like forever. You spent so much money and everybody had an amazing time. Now what? You have the pictures and the video but there has to be something MORE! Now there is.

For the first time ever, you can have Emmy-winning storytellers create a TV show of your wedding story! You'll have our Hollywood Production team on-site for a full day of filming interviews on location. Then, back in the studio, our team will weave the interviews with your existing wedding videos and recreate your wedding story as a full 30-minute TV show that will air on Amazon Prime Video!

captured by the producers of The Voice, Rachael Ray Show, The Steve Harvey Show, World’s Toughest Race, and Around The World For Free!

Episode includes interviews with the couple, wedding party, and key family members to tell the wedding story from all points of view.

2-3 minutes highlighting the best parts of your wedding 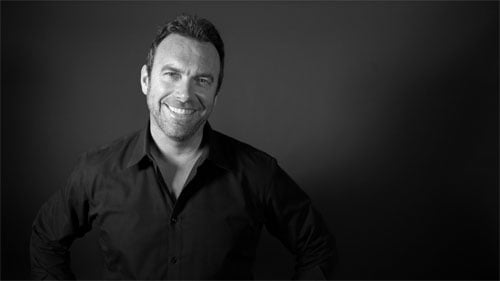 Alex Boylan is one of the key pioneers in digital content having launched and executive produced the first online interactive series Around The World For Free before going on to produce many award-winning series for CBS, Amazon Prime, Travel Channel, PBS and many more. He is an Emmy Nominated, Weddy Award Winner and Adrian Award Winner. 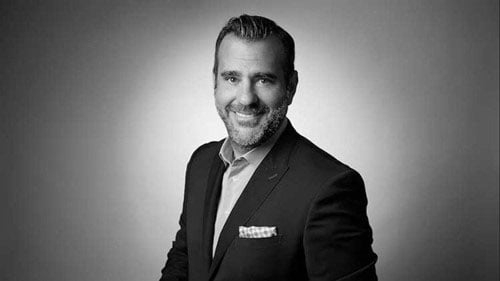 With 25 years of experience producing some of the highest profile daytime, late night and primetime programming for television, Shane Farley is a multiple Emmy-Award winning producer who has created, managed, overseen and consulted on some of the top shows such as The Rachael Ray Show, The Voice, The Rosie O'Donnell Show, The Steve Harvey Show and many more.

Marielle is a luxury events and weddings expert with over a decade of experience planning, coordinating, and executing events with Disney Fairy Tale Weddings, Ritz-Carlton, and other luxury properties. She's orchestrated celebrations from national festivals to private wedding elopements and everything in between including some television appearances of her and her work on TLC.

From the Producers of...

The real magic is in the story telling. Nobody can tell your story like our Emmy-Winning team!

Anybody can hire a photographer and videographer but not everybody can get the biggest day of their life on television. Now you can!

You spent a lot of money on your wedding and now the videos and photos are just sitting there. Nobody knows the story behind it!

We'll tell your story better than you can imagine!